A Portrait of Celia Lashlie

After receiving a terminal cancer diagnosis in late 2014, Celia asked her friend, award-winning journalist Amanda Millar to film the final year of her life to ensure her unfinished work could go on.

In February 2015, Amanda was summonsed to bring a camera to Celia’s home for what turned out to be the only interview for this film. Two days later, Celia passed away.

Celia presents the transformational effect of this one charismatic woman in the lives of some of the most at-risk people in the country. This film represented her last chance to not only open up about her life and work but also share her vital messages about how to change the lives of those involved in New Zealand’s appalling violence, child mortality, prison and suicide statistics.

Celia was three and a half years in production before it had its New Zealand premiere at the 2018 New Zealand International Film Festival. It then went on to become the biggest box office success for that year’s festival.

“Celia Lashlie, an impassioned, charismatic advocate for equality of opportunity in New Zealand, is mourned and celebrated in this documentary written, directed and produced by former TV current affairs journalist Amanda Millar. Millar was responsible for several 60 Minutes items that enabled Lashlie, frequently at odds with bureaucracy, to put her case to the nation. When Lashlie received a terminal cancer diagnosis in late 2014, she invited Millar to film the final year of her life.” – (New Zealand International Film Festival) 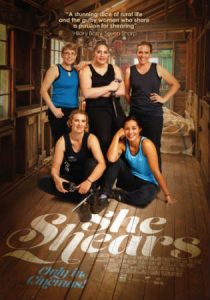 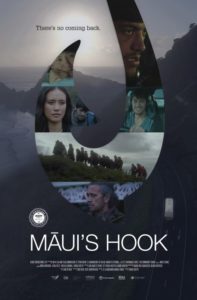 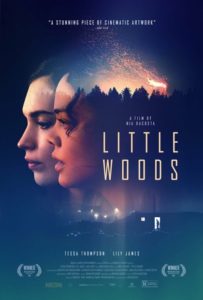 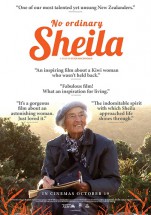 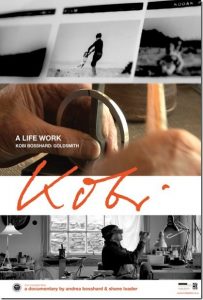