If Beale Street Could Talk

Trust Love All The Way

Set in early-1970s Harlem, New York, If Beale Street Could Talk is the timeless and moving love story of a couple’s unbreakable bond and a family’s empowering embrace, as told through the eyes of 19-year-old Tish (newcomer Kiki Layne). Friends since childhood, Tish and her fiancé Fonny (Stephan James) dream of a future together and are expecting their first child. But their plans are derailed when Fonny is arrested for a crime he didn’t commit.

Relying on familial and inner strength, Tish must navigate an unforgiving and racially biased world in If Beale Street Could Talk, an intimate, powerful film in which Jenkins crosses time frames to show how love and humanity ultimately endure.

“It’s the sort of cinema that feels steeped in the past, completely of the moment and timeless all at once” – Rolling Stone 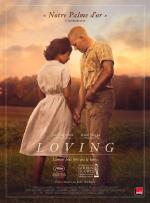 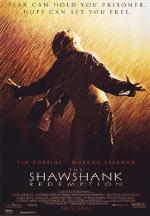 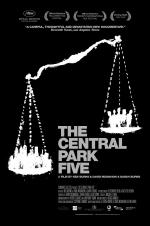 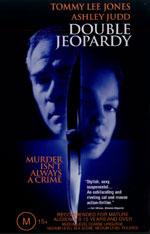 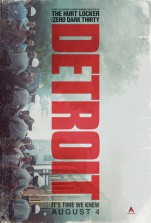