We are celebrating Pride Week in partnership with Canterbury Film Society and Christchurch Heroes with this great award winning film… ALL TICKETS FREE
(Note: Seats must be reserved by booking tickets online).

A coming-of-age story about a young man from a hardscrabble Miami neighbourhood, this kaleidoscopic gem focuses on three periods of its subject’s life, chaptered by the different names and identities he assumes, or is given – “Little”, “Chiron” and “Black”. Lending heartfelt voice to characters who have previously been silenced or side-lined, Moonlight is an astonishingly accomplished work – rich, sensuous and tactile, by turns heart-breaking and uplifting. The first time I saw it I swooned; the second time I cried like a baby. I can’t wait to see it again.

“Who is you, man?” Dramatic film has long been fascinated with issues of identity, but they’ve rarely been explored with the degree of eloquence and heart-breaking beauty as in Barry Jenkins’ masterful Moonlight, one of the essential American films of 2016. Moonlight is a film that is both lyrical and deeply grounded in its character work, a balancing act that’s breath-taking to behold. It is one of those rare pieces of filmmaking that stays completely focused on its characters while also feeling like it’s dealing with universal themes about identity, sexuality, family, and, most of all, masculinity. And yet it’s never preachy or moralizing. It is a movie in which deep, complex themes are reflected through character first and foremost. 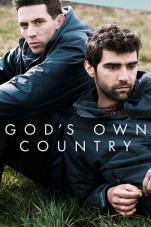 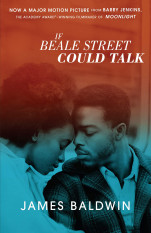 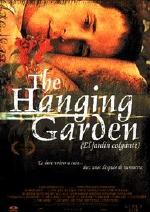