This year’s programme includes more world premieres than ever before. A record 14 brand new films from New Zealand and around the world are included in this year’s line-up, whose filmmakers have chosen New Zealand’s biggest little film festival as the first outing for their masterpieces. From over 1600 international entries, the Show Me Shorts selection panel has curated a spectacular programme of 75 of the world’s best short films including three music videos.

“The challenging times we are in has brought a real depth and edginess to the films we have seen this year – it’s a programme like no other in that way. And the fact that New Zealand audiences will be the first in the world to see many of the films is an extraordinary nod to the mana of our special festival. We hope our programme will inspire and surprise our audiences. With stories of identity and longing, intrigue and drama, and tales of the chaos of love, they’ll find refreshing takes on familiar themes known to us all, new perspectives in real life stories, and some beautifully-realised animation,” – Acting Festival Director Gareth Farry

CHECK OUT OUR PROGRAMME, TIME & DATES:

We’ll open the 2021 season on Thursday 7th October with an Opening Night Gala of a specially curated selection of Christchurch-centric films, world premieres and a few special treats. Come and join us and meet local filmmakers and hear from the festival team as they introduce the night. The programme screens twice with a drinks reception in between. 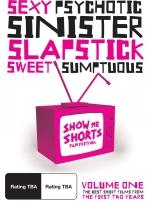 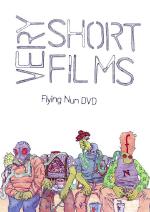 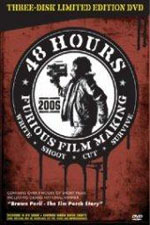 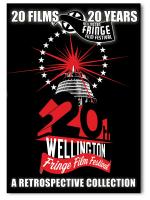