When a City Rises

From the Streets of Christchurch – The People’s Story

Ten years ago, just months after the largest of the Canterbury earthquakes, Christchurch-based company, Frank Film, produced the award-winning documentary, When A City Falls. It had been produced for us, about us, and by us. Each of Christchurch’s surviving cinemas screened the film to packed houses for months. When a City Falls was to become our city’s most watched film ever. Now a decade on, comes the sequel: When A City Rises – The People’s Story. Ten years in the making. Over 600 hours of stories about our people and our place. Local characters have been followed throughout the decade; their triumphs, frustrations and disasters recorded. First we see a city pulled apart and razed to the ground around us. A blank slate emerges. Dreams are free and we all have our say. But what makes a 21st Century city? What will rise from the rubble? And what about us, the people? Beaten, traumatized and exhausted. But connected, resilient and kind. We scarcely remember how we survived those years of disillusionment. A people profoundly changed. A new people in a new world. Where to from here? When a City Rises journeys with the people as we all travel the most unexpected and bumpy of roads. From despair to recovery. From grief to optimism. Our untold story. Our extraordinary experience. When A City Rises – The People’s Story, In Christchurch cinemas, 29th October 2020. 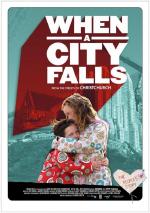 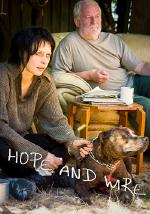 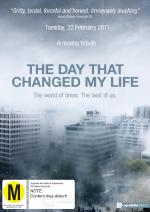 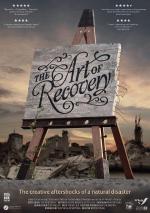 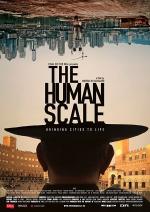