The story of two men, educators of children and adolescents with autism, from the directors of ‘The Intouchables’.

The Specials is the latest film from Olivier Nakache and Eric Toledano, the French directing duo behind the hit Intouchables. Their new movie is an uplifting comedy about the true story of Stephane Benhamou and Daoud Tatou, two friends from different religious faiths who, 20 years ago, created a pair of nonprofit organizations for children with severe autism.

The French film-making duo of Olivier Nakache and Eric Toledano have done it again. Stuff.co.nz

The Exraordinary is a rare film that comes both from the heart and reality: it’s a potent mix which allows access to a hidden subject yet welcomes the audience in with grace and humour. Screen International

It’s a fascinating film and is one that’s personal to Toledano, who has a family member with autism. The filmmakers impart information quickly and in a light-hearted style… Cineuropa 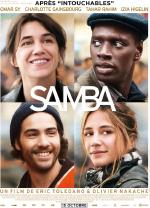 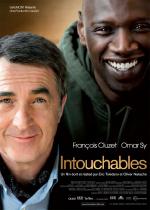 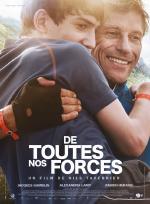 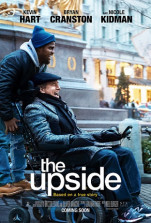 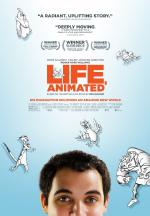